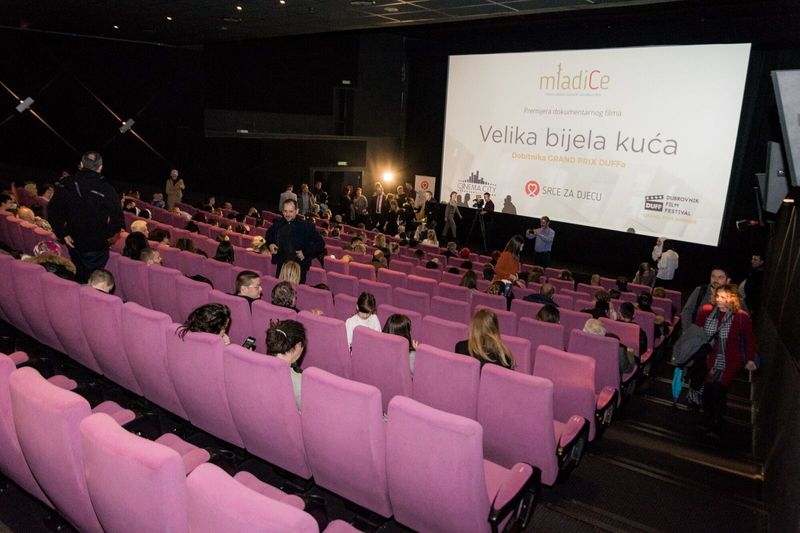 A beautiful and warm atmosphere, great applause, tears mixed with laughter are a clear indication of the power, emotions and imporession that the film leaves upon viewers. Among the audience were courageous children and parents, friends of the Association, donors, volunteers and many other great people who our work and our children battling cancer and their families. The program of the premiere, which included the address of a group of young cancer survivors - MladiCe, filled the hall with positivity, love and incredible energy.

The Great White House is a documentary film in which cancer survivors, based on their own life experience, discuss optimism, motivation, plans and dreams, now and before the illness.

The film is an autorship work of the young cancer surviors group - MladiCe, under the guidance of their mentor Zoran Ćotić. It was filmed with great enthusiasm and volunteer contribution. In this way, we wanted to show that we constantly need to look for new ways for young people to publicly speak about their problems. The film also shows potential ways of solving these problems. 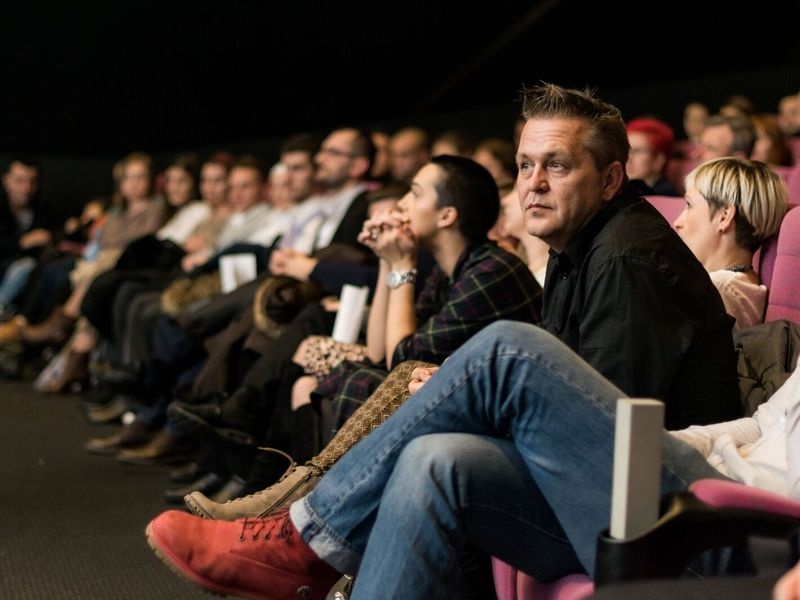 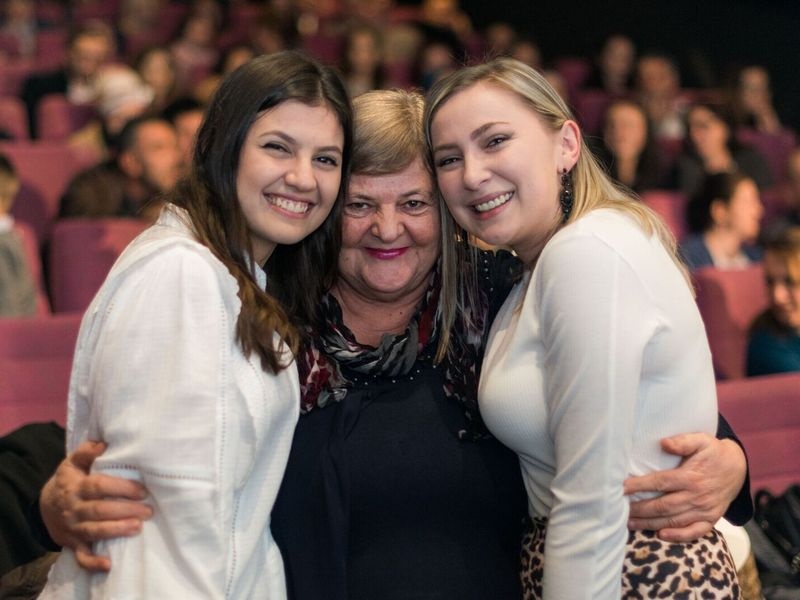 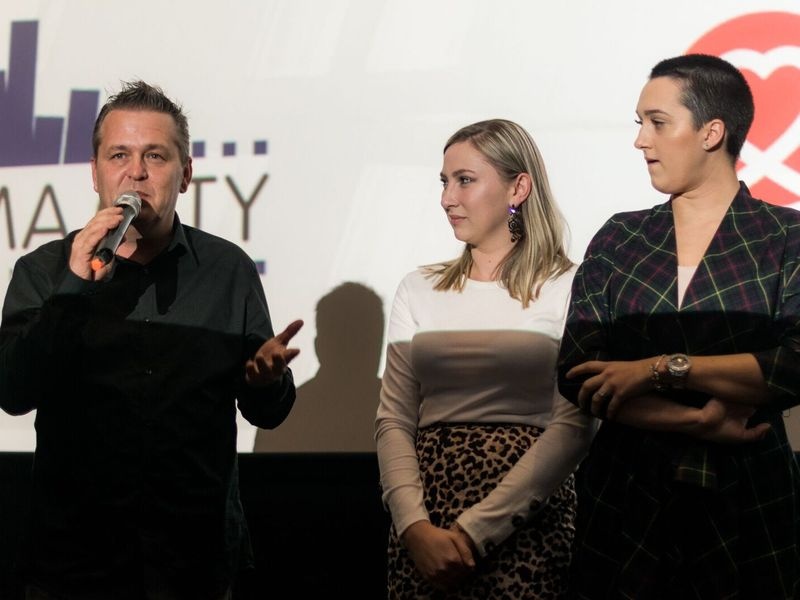 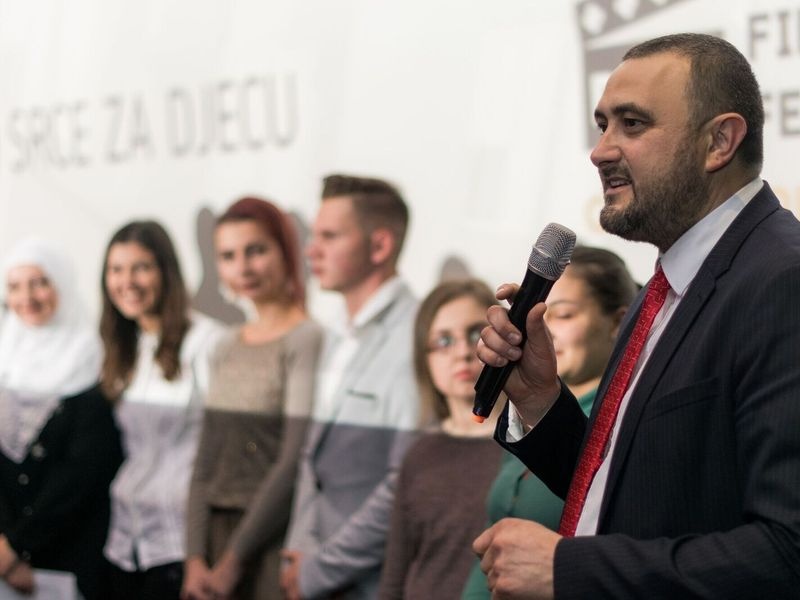 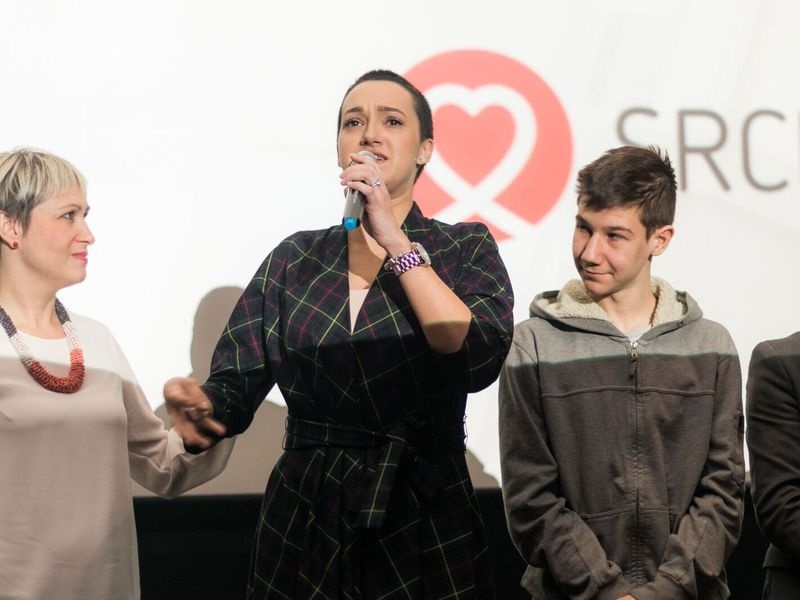 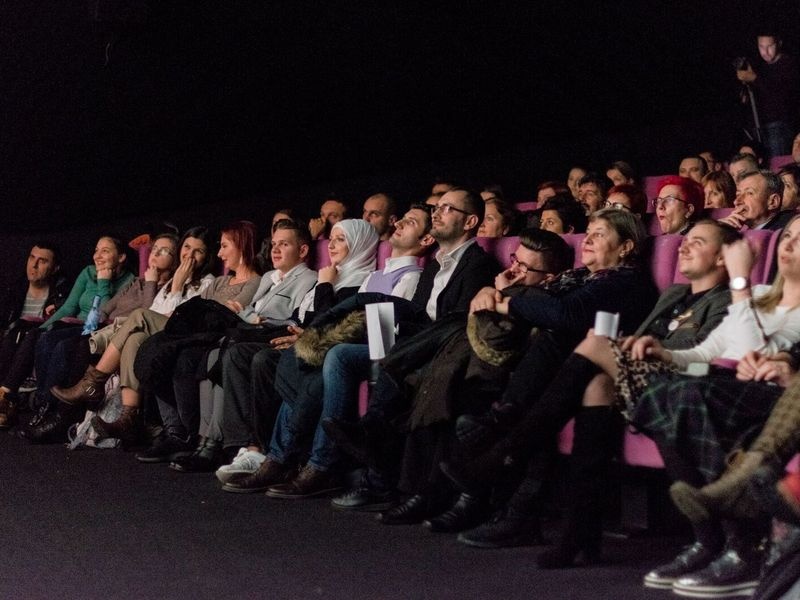 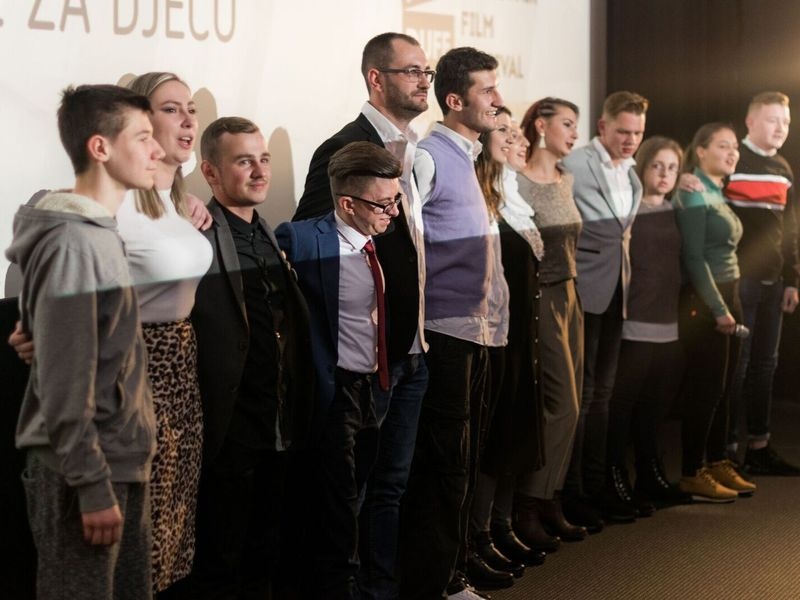 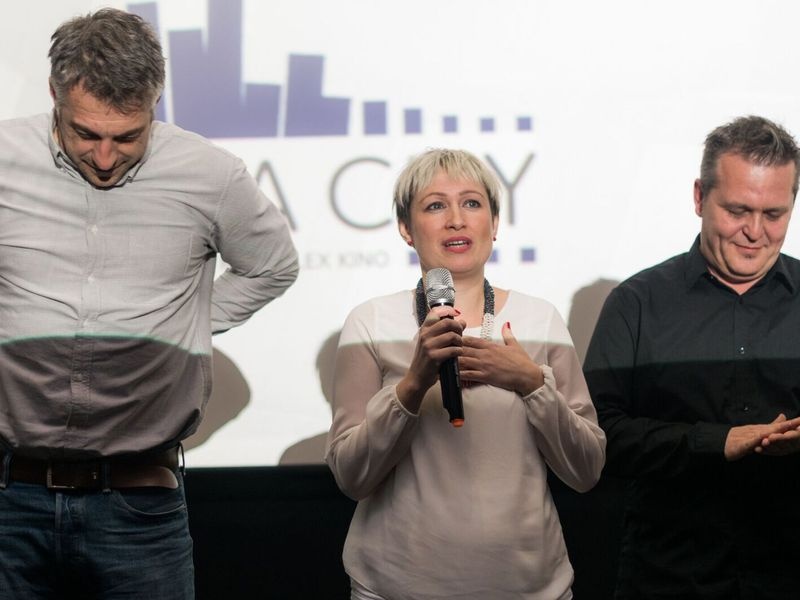